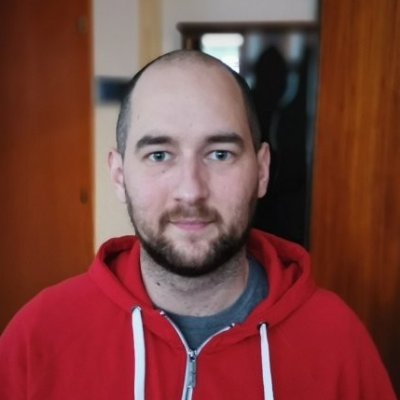 Musings on the software world and beyond

Reading debt (also known as bookmark debt or Ctrl-D compulsion) is a concept in casual web browsing that reflects the implied cost of additional bookmark organization and undesirable future reading.

It’s caused by reckless pressing of Ctrl-D instead of using your brain for a moment to consider if you’ll ever want to read the damn thing later.

No, this isn’t an existent, known concept. I wrote it into its existence a few moments ago, following the sentence structure found on the Wikipedia page about technical debt.

It does however embody a sentiment of frustration that revolves around an unorganized mess created by hoarding and bookmarking material that will probably never be read.

This Friday afternoon, as I was adding yet another bookmark to the already overcrowded bookmark bar (filled with idiosyncratically named folders, the names of which are now reduced to mostly two-character acronyms, so more can fit), I decided I had enough and determined to do a general cleanup.

I remember I used Pocket some years ago – before Mozilla acquired it, and before it changed its name (it was named “Read it Later” previously).

My research went that way – looking at the current state of Pocket and its alternatives, including Pinboard, Instapaper, and Raindrop.

While I definitely understand how some people find value in these services, I realized they wouldn’t solve my problem. If anything, they would only make it worse – encouraging me to save more and more articles to read later, creating even more reading debt.

These services would help me organize the debt better, and they would undoubtedly display my hoarded treasure in a sexy way, but that’s not what I want. I want to get rid of (most of) it.

I ended up going to bed that night after failing to come up with a proper fix that’ll prevent me from ending up in the same situation two months from now – being overwhelmed by the amassed heap of hyperlinks I considered deserving of keeping at the time.

I kept the reading debt problem loop running in my mind for the next two days, albeit with a lower priority. What I came up with is a low-tech solution. So low tech, it consists of merely three questions I’ll ask myself every time before I want to save something to read later and a simple weekly reminder that will notify me to revise the status.

This is the algorithm:

Only a week has passed since I incorporated this into my thinking process, but I can already say I recognize the benefits after the first revision.

It doesn’t matter. What matters is I’m on a good way to reduce my reading debt problem. If you have a better solution, I would love to hear about it!